Tax Considerations when Saving for Retirement

A good retirement plan is a necessity every generation will face, and the burden of saving is falling more and more on the individual. Many American workers once depended on a pension plan that could support them throughout their lifetime, but such benefits have declined in recent years. As such, individuals are increasingly responsible for planning for their retirement—and the taxes they may face.

Workers face income taxes throughout their careers, but many people may not realize they will continue to face taxes during their retirement years. In fact, a recent survey found that 42 percent of retirees did not know the impact taxes would have on their retirement income. It is important to plan for these taxes before retirement so that savings can be planned accordingly. Here are some tax considerations individuals and financial professionals should take into account before and during retirement.

The money a person has put away for retirement may or may not be taxable once it is dispersed. Up to 85 percent of social security income may be taxable, depending on the income level of the recipient. Careful planning early can help avoid tax surprises in the future.

Money that is put into accounts after taxes will not be taxed again during retirement. Roth accounts, like a Roth IRA or a Roth 401(k), are built with after-tax dollars. Likewise, bank accounts, brokerage accounts, and similar investments use money that has been taxed, and investment income is taxed when it is earned. Other accounts, like a traditional 401(k) or IRA, are pre-tax contributions, so they will be subject to income taxes when they are withdrawn during retirement. Individuals saving for retirement can choose a combination of savings accounts to have more control over how much money is taxed during working years and what taxes are saved for retirement.

Distributions in retirement can change the tax bracket and increase the amount of taxes owed. Money from various savings accounts, a pension, social security, and investments can bump a person into a higher tax bracket than expected. Individuals can work with financial planners to plan which accounts to save in and carefully take money from retirement funds to avoid unexpected changes to their tax bracket.

Using a variety of saving methods during earning years can give a person more control over what money is used and when during retirement. For example, it can be wise to save some money in a Roth IRA during a time when a person’s tax rate is low. These kinds of investments are becoming more popular, with more than $24 billion contributed in 2018, as they can give a person more control over taxes in retirement. Other money can be spread out into other accounts to help diversify when and how much taxes will be owed.

Drawing out money during retirement can be done methodically to avoid increasing a person’s tax burden. Some distributions can be delayed, such as social security and some 401(k) plans, if a person is still working. Others are subject to required minimum distributions at a certain age. Planning out the best way to take money out of retirement accounts can keep a person’s income level below thresholds that will require higher taxes.

Consider Where You Live

There are many reasons a person might move after they retire. Perhaps they want to settle down in a quieter town or move closer to grandkids. Another enticing reason could be to save on taxes on carefully saved retirement money. A handful of states do not have a state income tax, which can equate to substantial savings if a person is moving from a state with a high tax rate.

While taxes are not the only reason to relocate, if picking up and enjoying retirement in a new locale is on the horizon, it could benefit a retiree to consider states with lower or nonexistent income taxes.

When retirement is near, many people may be itching to say goodbye to the workforce and ride off into the retirement sunset. Unfortunately, choosing to retire early may mean a person is not eligible for some benefits, and they may be subject to a penalty if they withdraw from certain accounts.

Saving for retirement involves more than just putting extra money under the mattress. Planning wisely before retirement and taking money out of accounts carefully in later years can make a big difference in how much is available. Working with an expert financial planner can help individuals understand the ins and outs of savings plans and how to avoid tax surprises during the golden years.

Justin Hatch is the co-founder and CEO of Reach Reporting; the leading visual reporting software on the market. Hatch is an industry expert in business management, specializing in software development and financial reporting. Hatch co-founded Reach Reporting in 2015 and launched in March of 2020, experiencing a growth rate of over 30 percent per month.

Reach Reporting, awarded the 2020 Best Value and Ease of Use award from Capterra, provides a software that simplifies the complexity of financial data, allowing accountants to relay quick, actionable, and decisive information to their clients. Hatch is passionate about educating advisors through a software that will save them countless hours.

Hatch believes in finding and pursuing his passions. He also is a strong believer that the relationships we build with both business associations and clients will provide much future value. 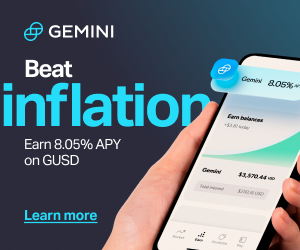 We are excited to be able to offer you access to Kabbage FundingTM – now a part of American Express - and still a flexible line of credit with no commitment to use the funds. Apply for Kabbage Funding. You’ll only pay a fee if you use it. You have nothing to lose by applying. 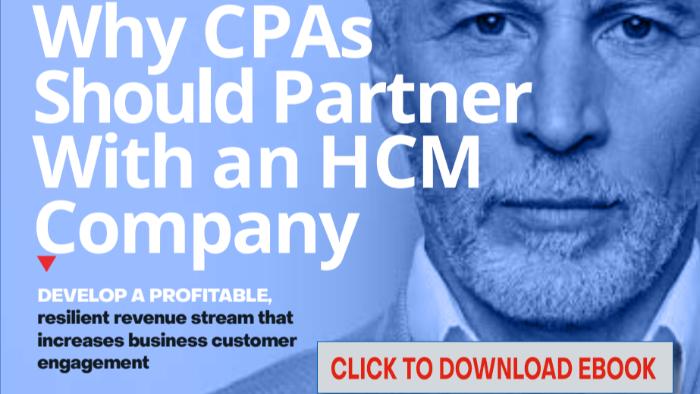 Why CPAs Should Partner With an HCM Company

It’s about your role as a trusted advisor. Business clients now have a greater expectation that their CPA will refer them to services to help their business grow. Learn why 72% of small business owners expect CPAs to offer HCM advice, and how 1,000s of CPAs are benefiting from referring HCM.

How Russia Will Affect Social Security.

The Russia/Ukraine conflict could have far-reaching effects that have the potential to adversely impact retirees through the health and longevity of the Social Security system. – Explained by Devin Carroll, RSSA

Treat yourself to a $100 gift card

Here at CPAdirectory, we believe accounting professionals like yourself could use a little extra time...

How Accountants Can Leverage Fee Funding

Online fee funding plans have become more popular than ever before. Today’s consumers prefer to...

Save 10% on all webinars and on-demand CPE

CPAdirectory and Checkpoint Learning have partnered for a special offer! Save 10% on all webinars...

Imagine the relief: Introducing a new partnership of SurePrep + Thomson Reuters, bringing you an...

CPACharge thinks you deserve a break

You made it to summer! No doubt you’re looking forward to some well-deserved relaxation…just as...