From auto sector to GST mop-up, economic impact of Covid-19 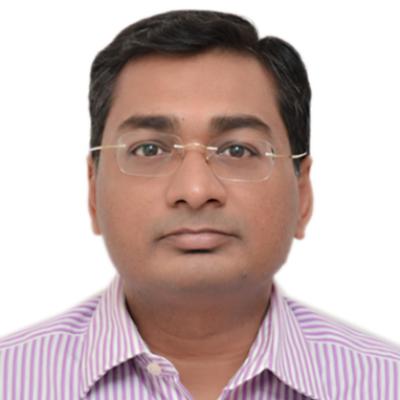 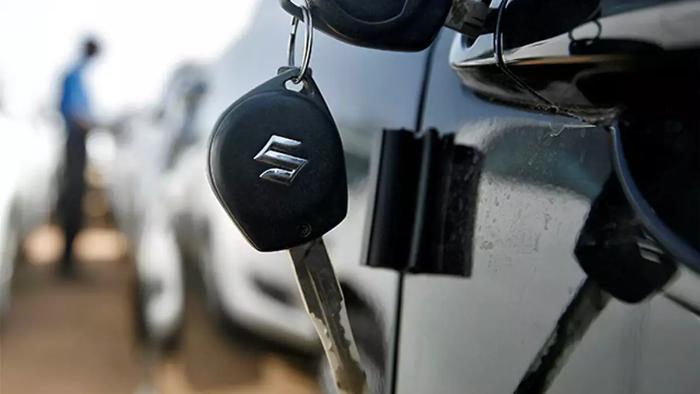 The Latest data on most economic indicators is available till February, while the real economic impact of COVID-19 came in March.

In fact, some of the indicators peaked for the fiscal year 2019-20 in February.

For instance, the core sector growth has done so and is likely to witness a major dampening impact in March. The sector comprises crucial industries such as coal, refinery, crude oil, cement, finished steel, fertiliser, and electricity generation. The only number available for March in real sense is PMI for manufacturing, which stood at 51.8 — the same as at the beginning of FY20.

Again tells a story till February and shows the highest growth rate in services in any month during FY20. Given the fact that COVID-19 is affecting the services sector such as tourism and hospitality the most, the number is likely to see a major reversal in March. The auto sector was struggling before the COVID-19 outbreak as well, ranging from issues such as BS-VI to electric vehicles. Shows that the goods and services tax collection fell below the Rs 1-trillion mark in March for the first time after four months. Though these are for activities in February, companies may have witnessed difficulty in paying taxes in March. April may see a major correction if arrears are excluded.

Given the state of the economy, none believes that a 4.7 percent gross domestic product growth rate, pegged by the official advance estimates, would come true. Therefore, FY20 would see less than 5 percent economic expansion. The outlook for FY21 is more pessimistic.

Nitin Mittal is a contributor and author for CPAdirectory. The views and opinions expressed in this article are those of the author, and do not nessesarily represent CPAdirectory. 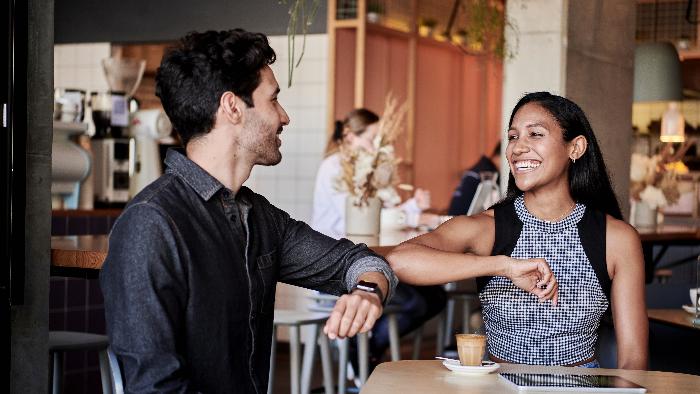 Certified B Corps: What Business Owners Need to Know About Certification

B Corporation Certification has never been hotter than in the present moment. According to B Lab, the global network for the Certified B Corp movement,...... 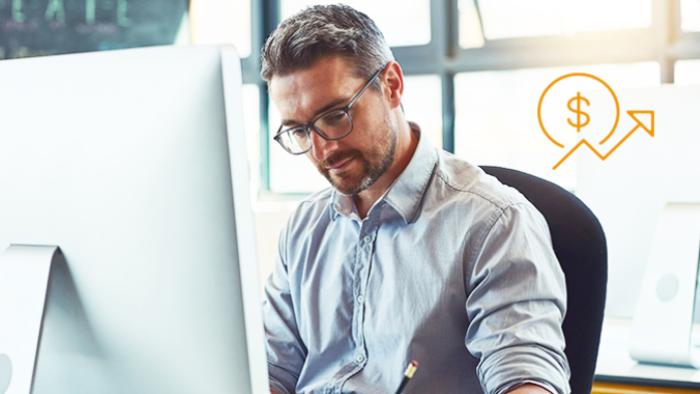 Content originally appeared on the CPACharge blog.CPAs and accountants are all too familiar with the fact that it costs money to move money within our...... 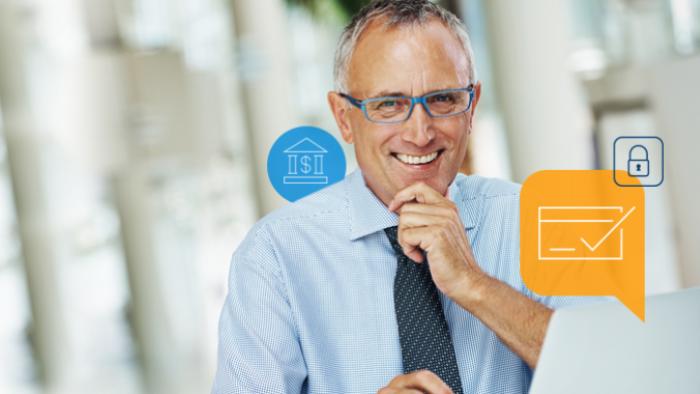 Content originally appeared on the CPACharge blog.Electronic forms of payment are the dominant preference among consumers today. Credit and debit cards have largely replaced cash,......

Buying and selling crypto, made simple

If you haven’t started building a crypto portfolio yet, now is a good time. We...

The most comprehensive federal tax guide on the market is now available for pre-order. By...

It’s time to show off your credential. Shop now for a custom CPA certificate frame...

This eBook examines the role of inventory management in each step of the supply chain...

RSSAs are an elite group of business professionals specially trained to help Americans maximize their...

This year, tax filings are going to look wildly different for millions of Americans. To...