Thomas Ouseph is a certified public accountant located in Des Plaines, Illinois. Thomas Ouseph is a CPAdirectory verified CPA, licensed to practice in the state of Indiana. The requirements for licensure in Indiana ensure that Thomas Ouseph maintains the highest standard of knowledge and ethics when operating as an accountant. CPAs may practice as a public accountant, work in private industry, education or government, and are often considered experts in tax preparation. Their overall educational requirements and training in business and knowledge in principles of general law and taxation provide CPAs with the skills to help individuals with both personal and business financial decisions.

Thomas Ouseph is licensed to practice as an accountant in Indiana under the license number CP10900287.

Contact the accountant directly to find out about learn more about their skills and specialties, since not all may be listed. All CPAs, including Thomas Ouseph, have at the minimum an undergraduate degree in accounting verified by the state board of accountancy, and have passed a rigorous national exam. All certified public accountants must also adhere to mandated continuing education requirements, set by the state in which they are licensed.

Thomas Ouseph has not provided any professional membership details.

I sought Thomas' help to file my tax returns. After receiving the money, he would never reply to your emails. Never responds to your text messages and would never pick up your calls. He's highly unprofessional and goofs up the tax returns. You can certainly find a better CPA who would charge you less and who would return your calls. I didn't receive my state tax return even after 7 months of filing it. Mailed Thomas thrice. Left text messages once. And called twice (leaving my contact number, name on his voicemail), but he never called me back. He charged me an exorbitant amount to file my tax returns and when I had to seek answers, he doesn't have the time, or he simply doesn't bother once he has received the money. Worst CPA services ever! I should have rather filled my tax return on my own, that would have saved me both time and money. 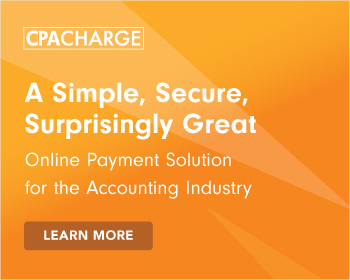 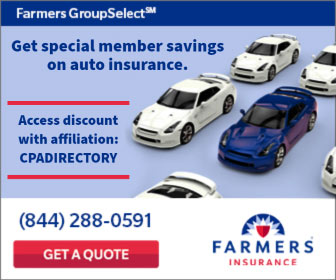 Note: Illinois Certified Public Accountants are licensed and certified to provide independent attest services which includes the audit and review of financial statements which may be required by third parties to provide a level of assurance that the financials accurately reflect the financial condition of the company or individual. If you need accounting, bookkeeping and tax preparation services for your business located in or around Des Plaines, Illinois or you just want your individual income tax return prepared, use our search to find a local accountant.