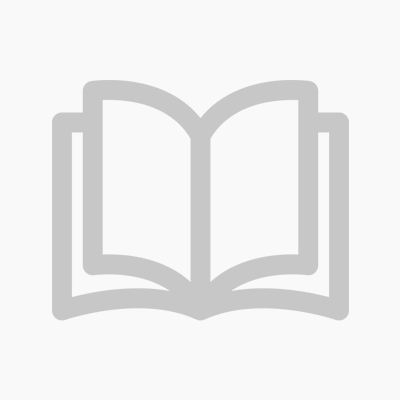 Don't miss out on the deductions you're entitled to this year. Let us connect you with an accounting firm who can help you navigate the complications of the 2020 tax season.

Help Me File My Taxes No Thanks!